1. Interact Club Installation
The installation of Office Bearers of Interact Club of Sharadha Vidyaniketan Public School was held on Tuesday the 5th of July. After invocation and lighting of the lamp, the Interact President welcomed the gathering. Our President Rtn. Venkatesh Pai, the installing officer, gave a brief message to the club followed by acceptance speech by Interact President. Youth Service Director Rtn. Vinod D’souza and Interact Chairman Rtn. Aditya Pai also addressed the gathering. The school vice principal also spoke and thanked Rotary Club of Mangalore for their continued support and guidance. The meeting closed with vote of thanks. Secretary Rtn. Prasanna Shenoy and Sergeant. Rtn. Sanjiva Poojary and Interact Staff co-ordinator Sarita Pinto were also present.

2. Vanamahotsava Programme
The very first project of our club for the year 2016/2017 was taken up on the 5th of July at Sharada Vidyanilketan Public School. In keeping with this year’s theme of “Year of the Child”, the planting of tree saplings was combined with an awareness programme for children. Three Short films, talks on deforestation and importance of trees were arranged. Children who are grouped into houses were given 25 saplings per group to nurture and grow. Our Interact clubs have been given the responsibility of co-ordinating and inspecting the growth of these saplings over the coming year. The house which has maintained good growth of these saplings will be handed over a citation and a prize.
Rtn. Mahesh Shenoy was the guest speaker and Mangalore Cycling Club was co-sponsor for the event. 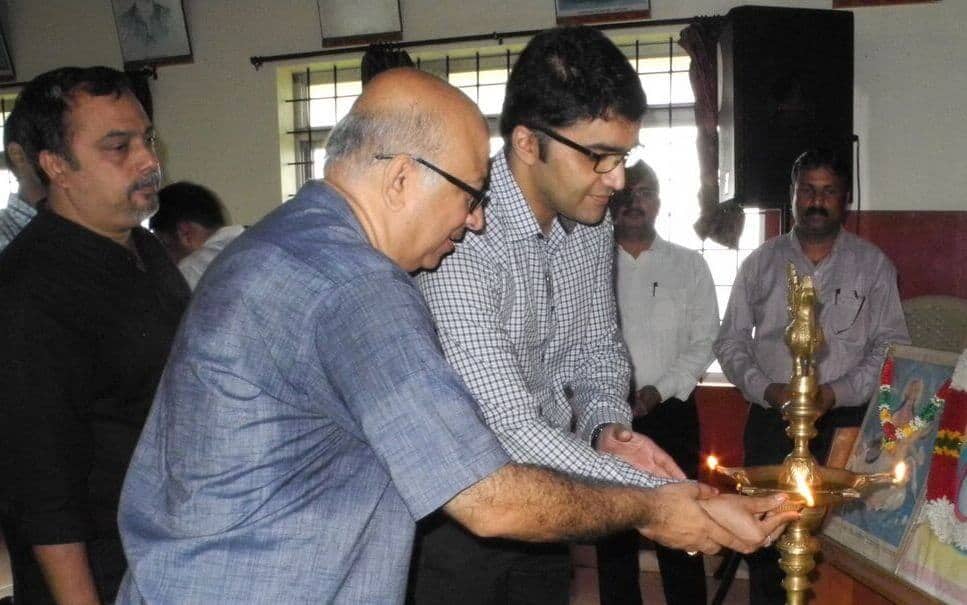 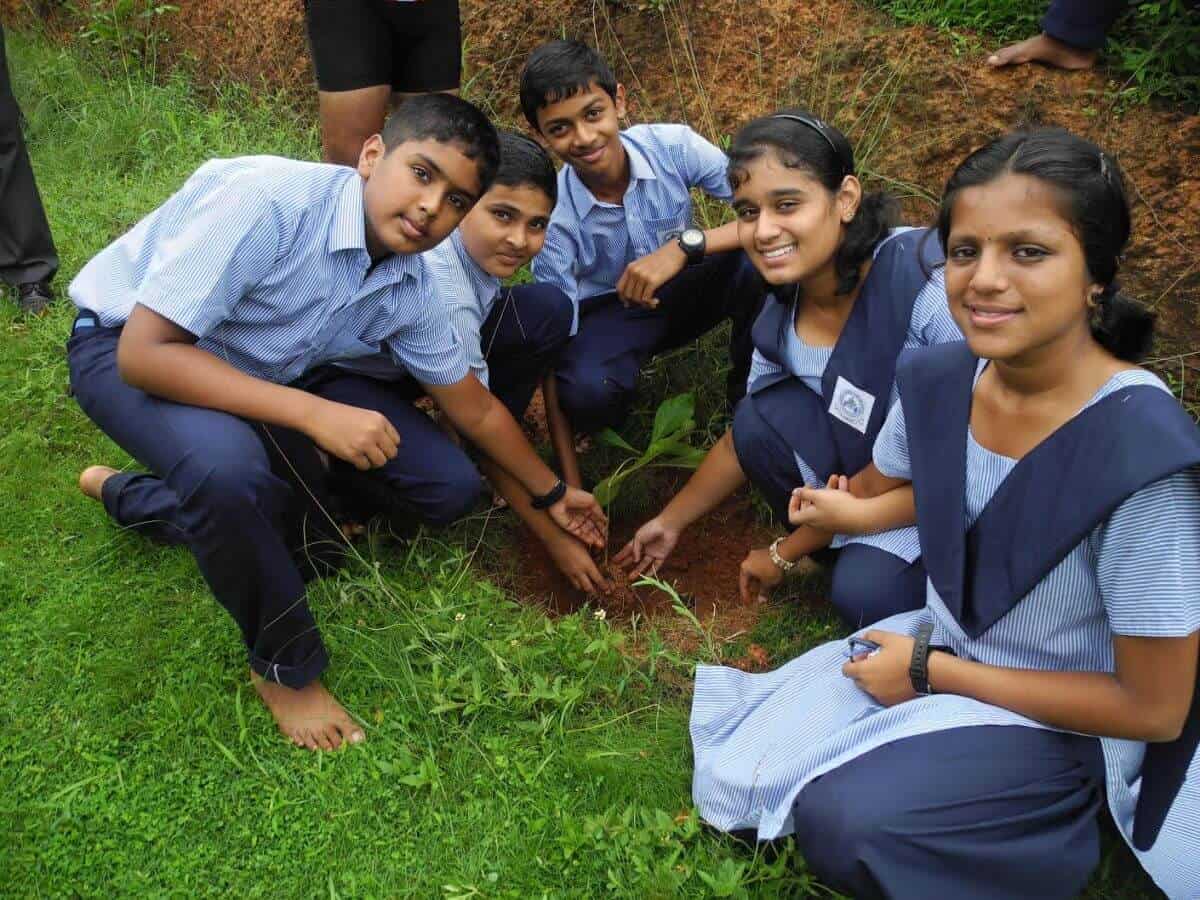