The month of September is the designated month for ‘Basic Education & Literacy’. A nation is built by its citizens and citizens are moulded by teachers. Chanakya has rightly said, “Teacher is the maker of the Nation. Our club felicitated three eminent teachers who have immensely contributed to nation-building.

2. Smt. Rajivee, started her service as a teacher in Mahakalipadpu Govt Higher Primary School. She was later promoted as Head Mistress at Boliyaru Higher Primary School. She went on to be CRP for Ullal and Permannur clusters. She was later transferred as the Head Mistress of Bikarnakatte Higher Primary School where she worked closely with the Betterment Committee and old Students association. After taking charge as headmistress of the school the strength of the students increased from 60 to 245 students for which she earned Mangalore South Zone best teacher award in 2017 & District Level Best Teacher award in 2019.

3. Mr Rajesh AB, completed his bachelors & master’s in Physical Education & is currently working in our very own Rotary Navachethana School, Neermarga. After he joined in 2013 students received several awards and trophies. In just 3 months of the current academic year, students have already received 7 trophies due to sheer hard work and dedication from Rajesh. He specializes in volleyball, handball, hockey, tennis & athletics. “Intelligence & Skill can only function at the peak of their capacity when the body is healthy and strong,” said John F Kennedy & Rajesh in his 9 years of experience has guided several students of our school and has been solely responsible for the students to take part several times in state-level competitions. 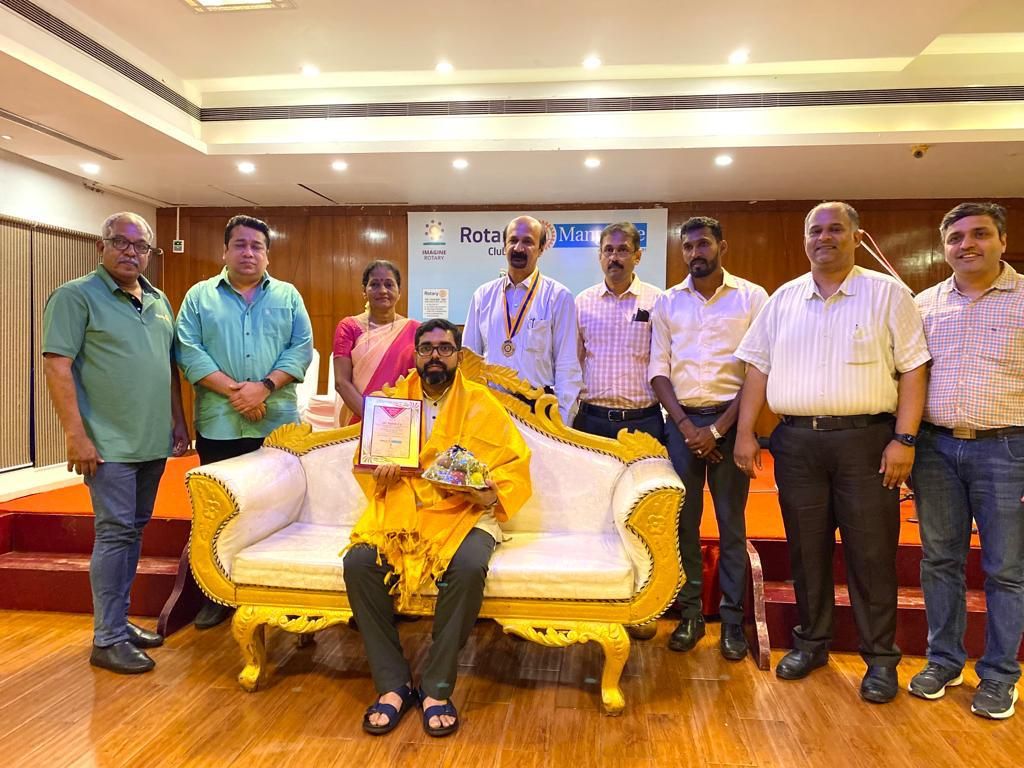 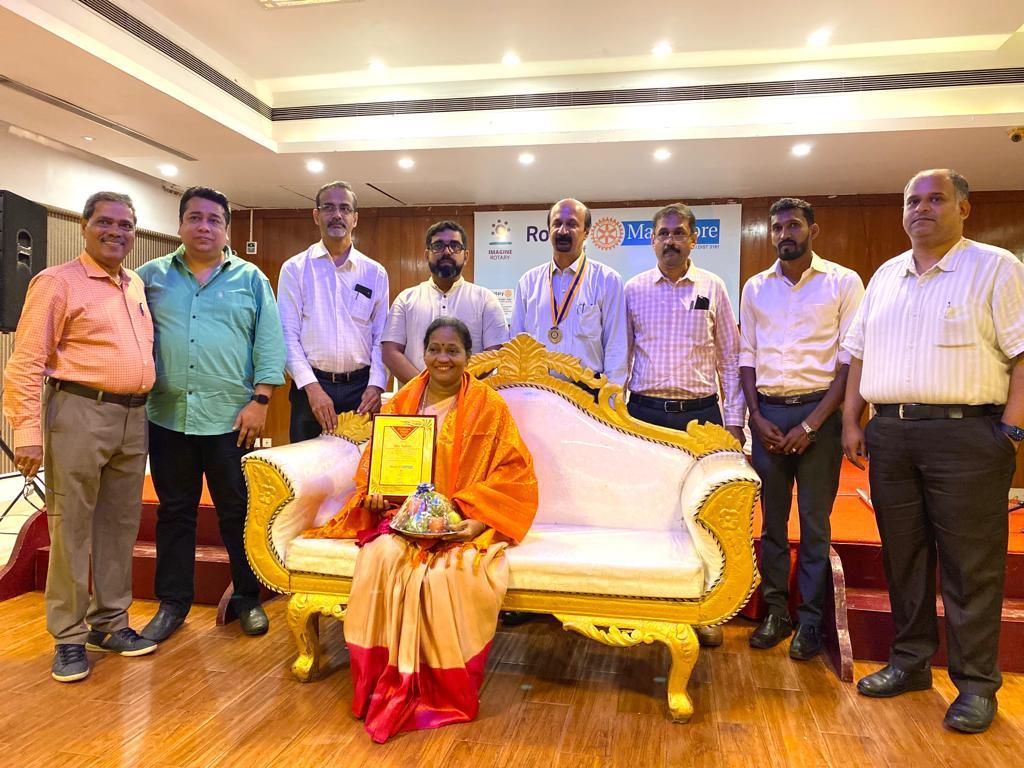