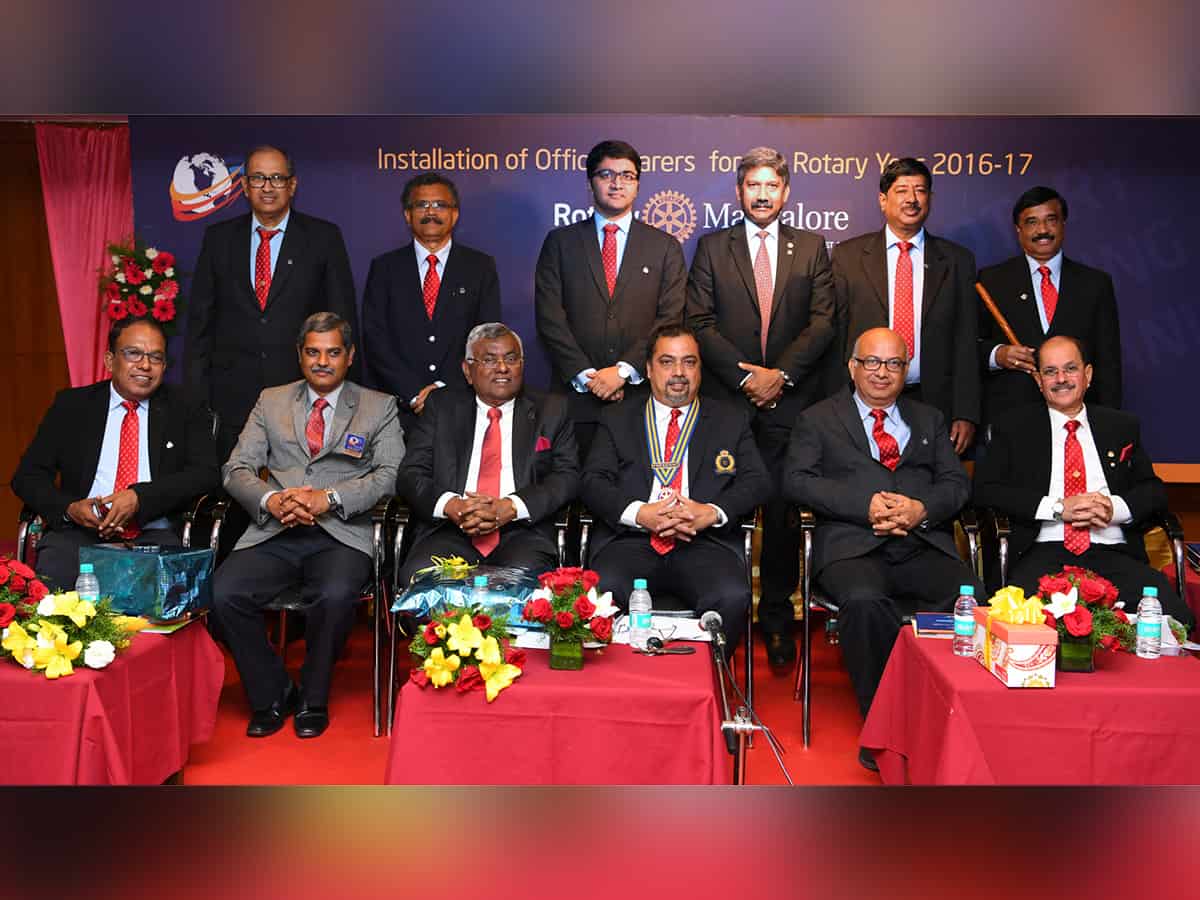 On the dawn of the 67th year of our club, the mantle of change took on new guard at our club with precision on 7th July 2016.

In his acceptance speech, President Venkatesh Pai expressed pride in the fact that he is a 3rd generation Rotarian in this club with his grandfather being the founder and charter secretary of our club. He declared that this year would be the “Year of the Child”, with most programmes designed to have children as beneficiaries. He thanked the club members, sought the support and blessings of all senior members, past presidents, PDGs and his team to have a great Rotary year.

The event was attended by district and zonal officials, presidents & secretaries of other clubs, special invitees of the board and club, members and their families. 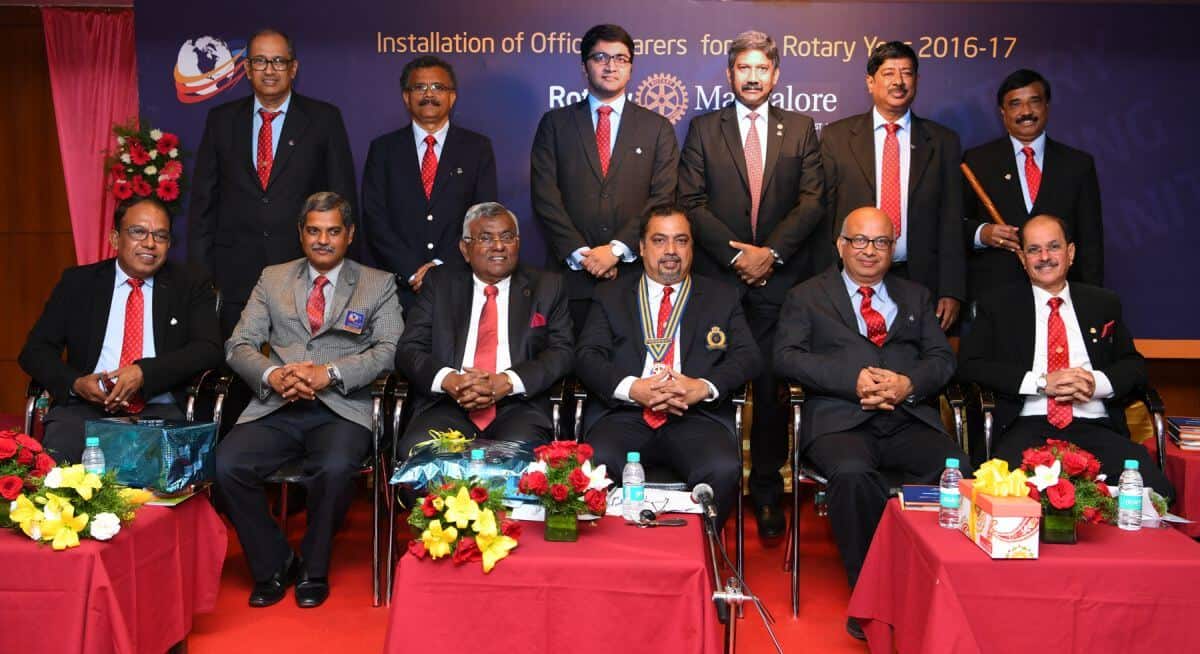 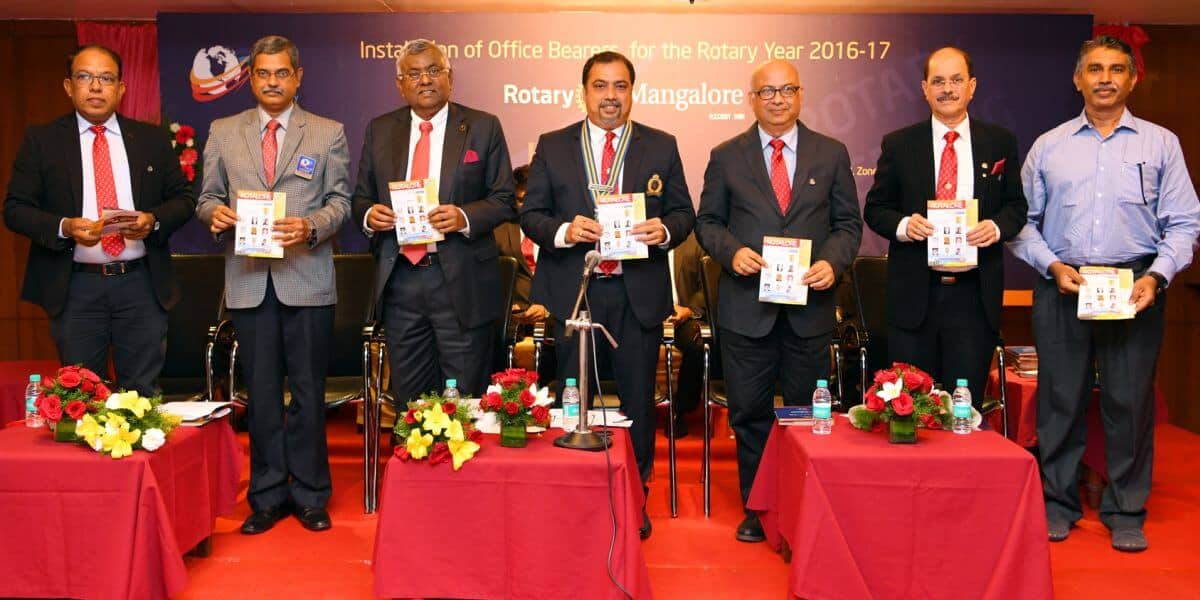 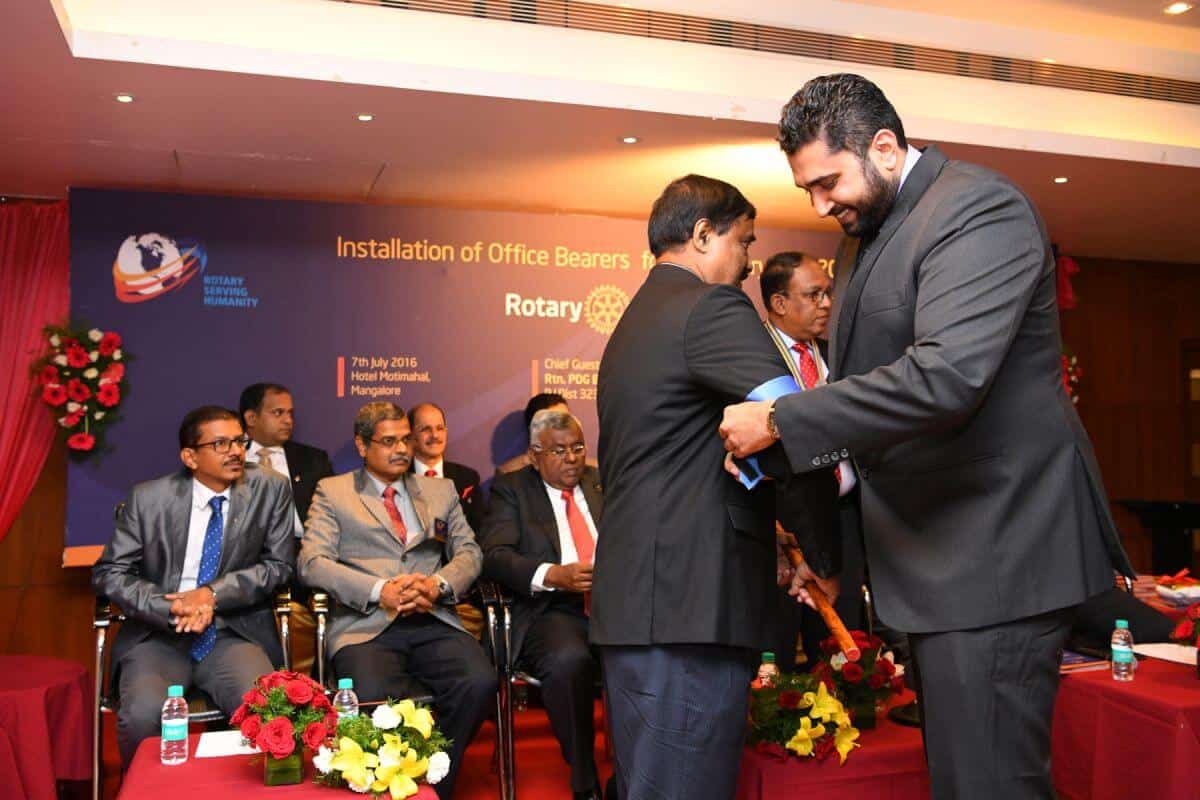 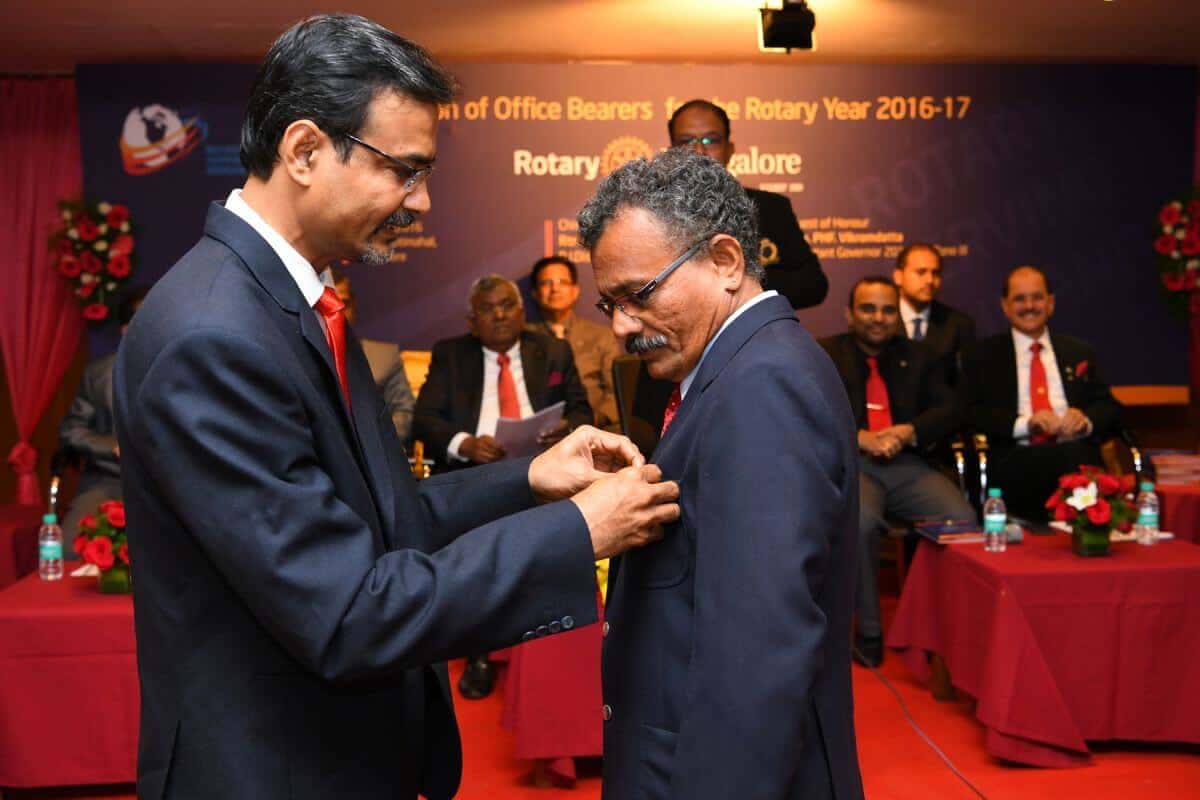 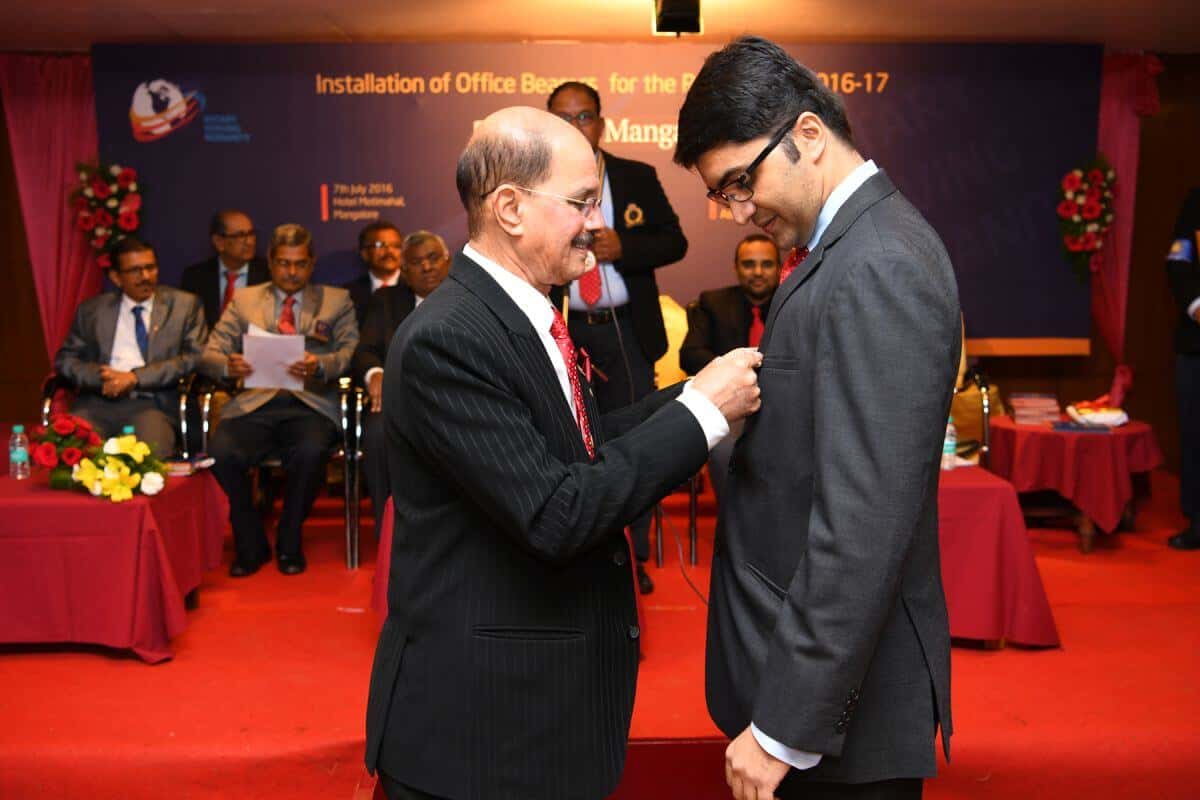 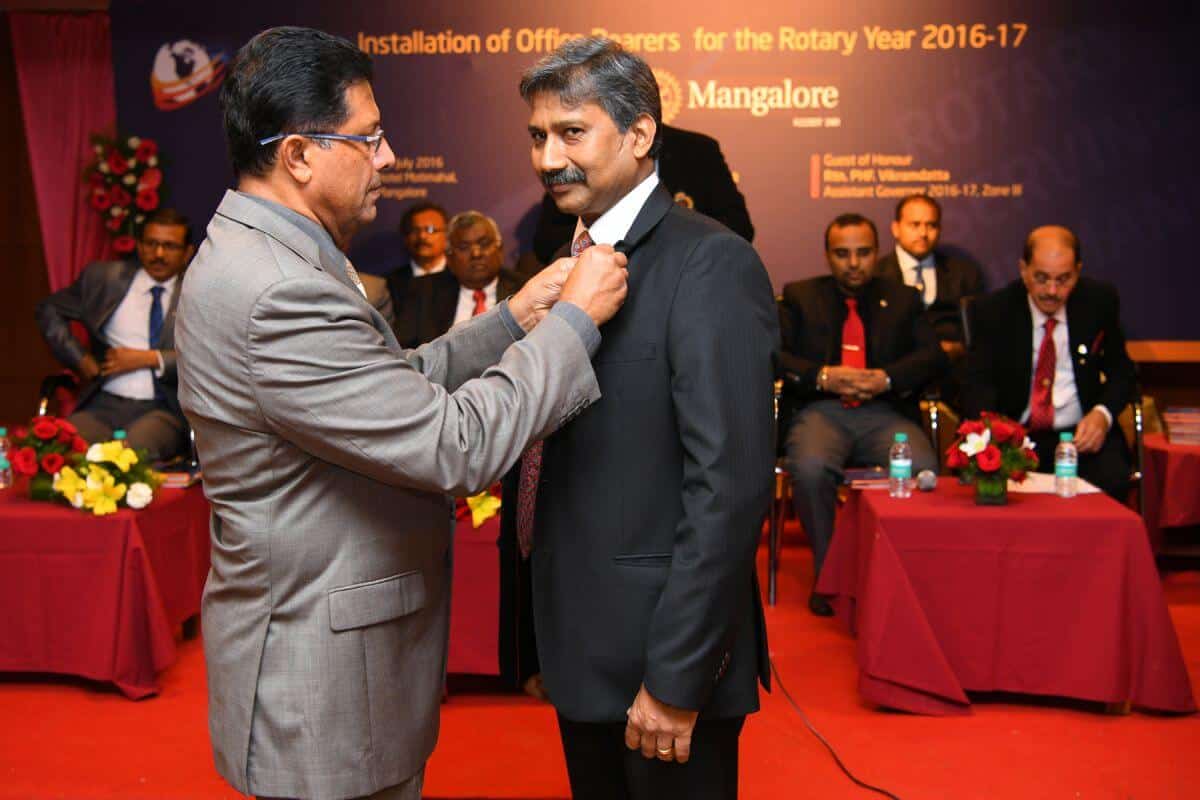 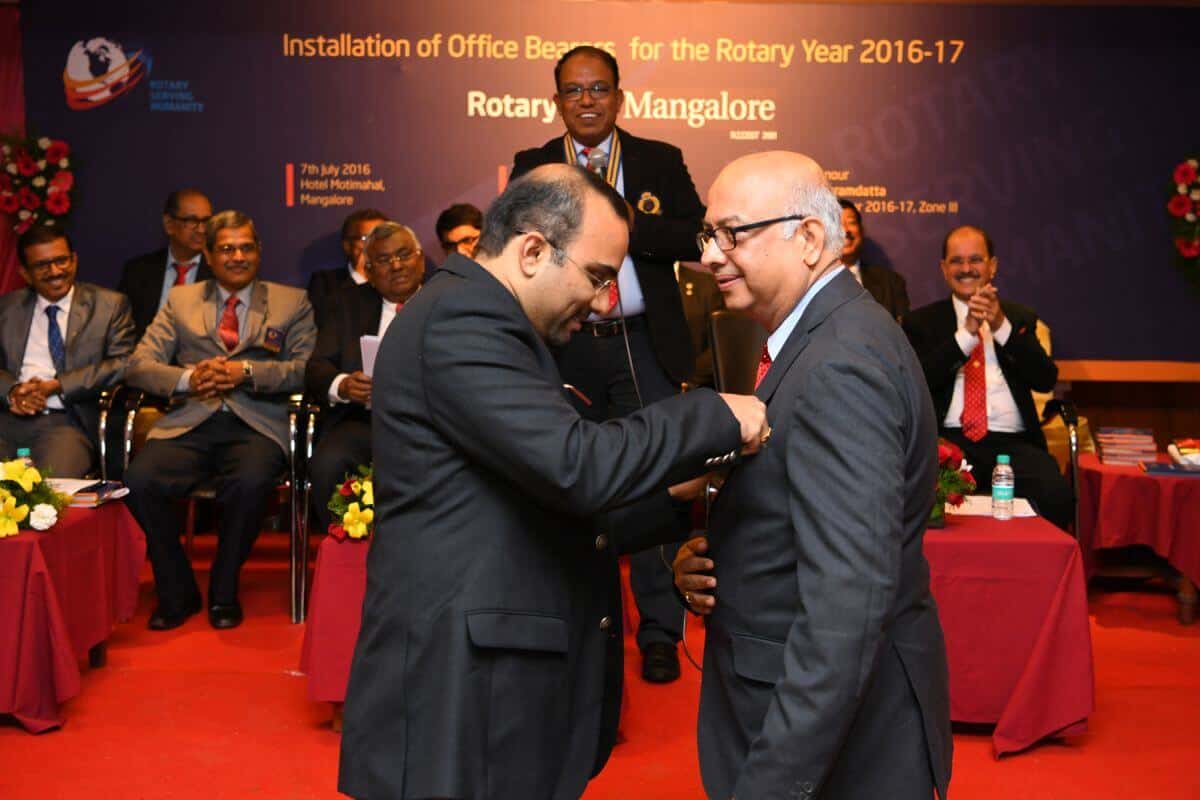 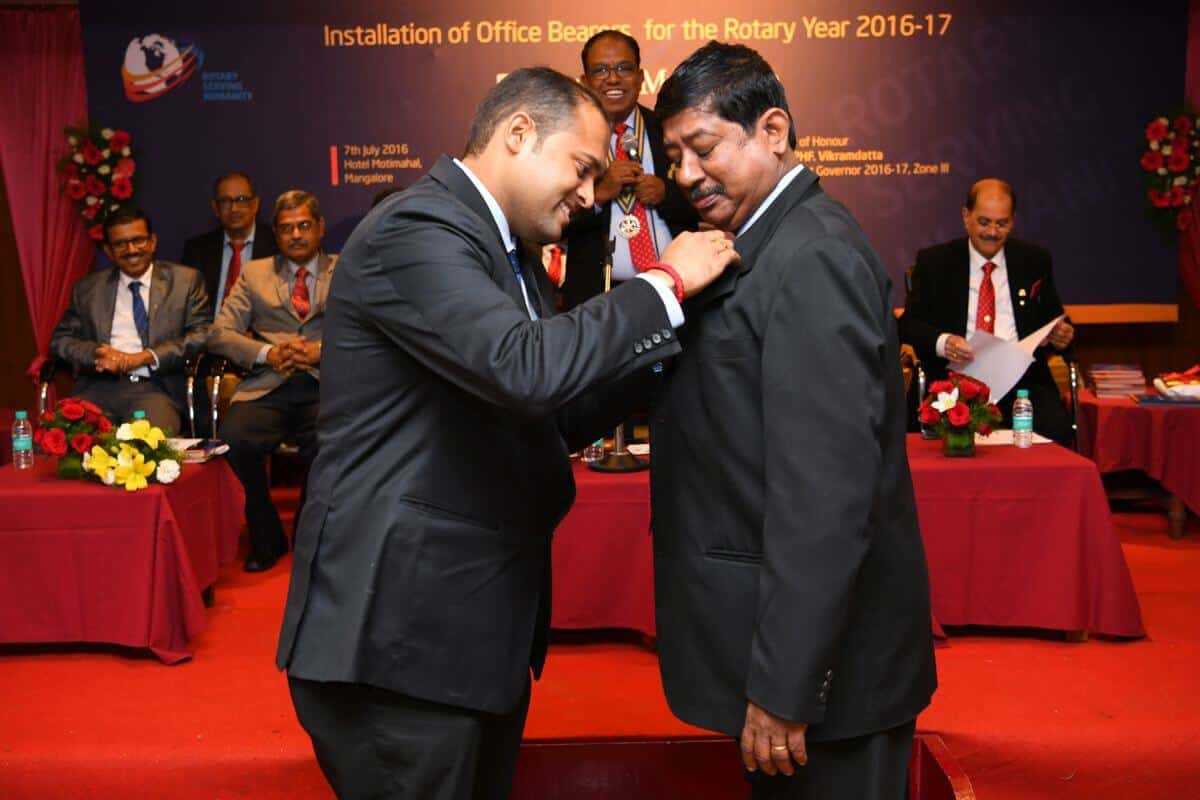 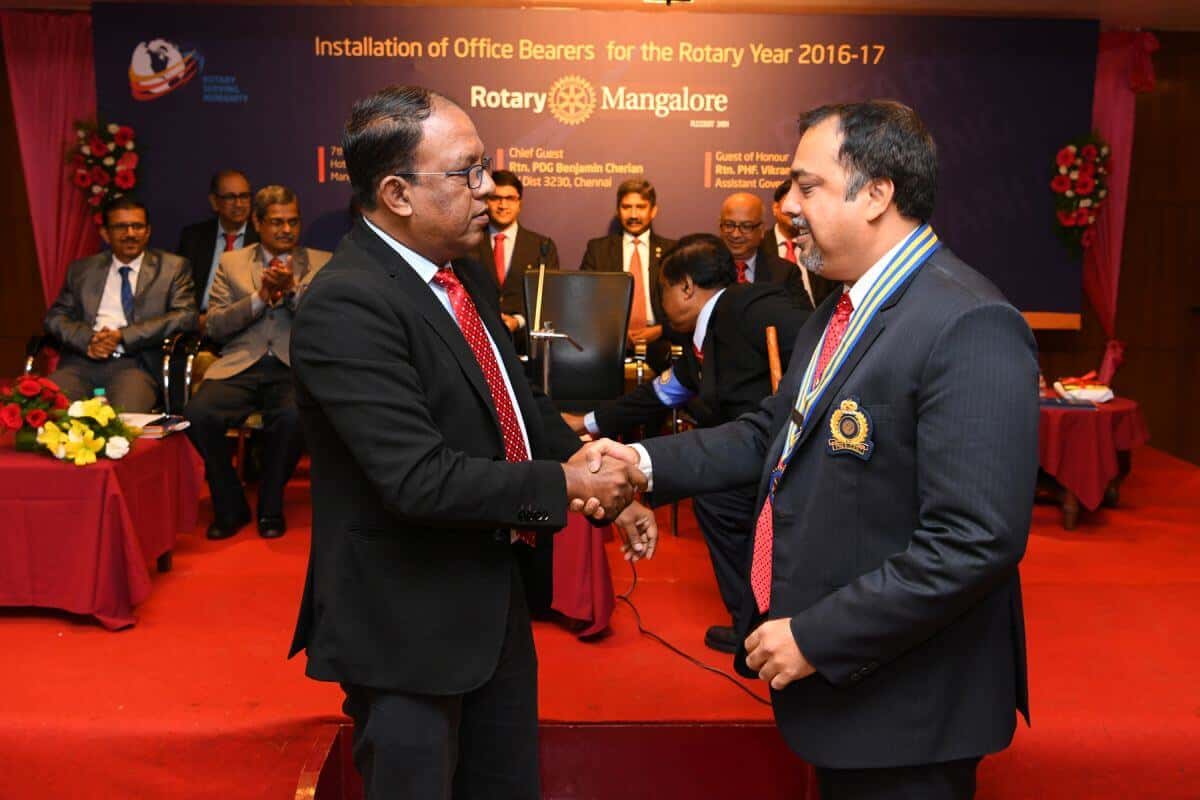 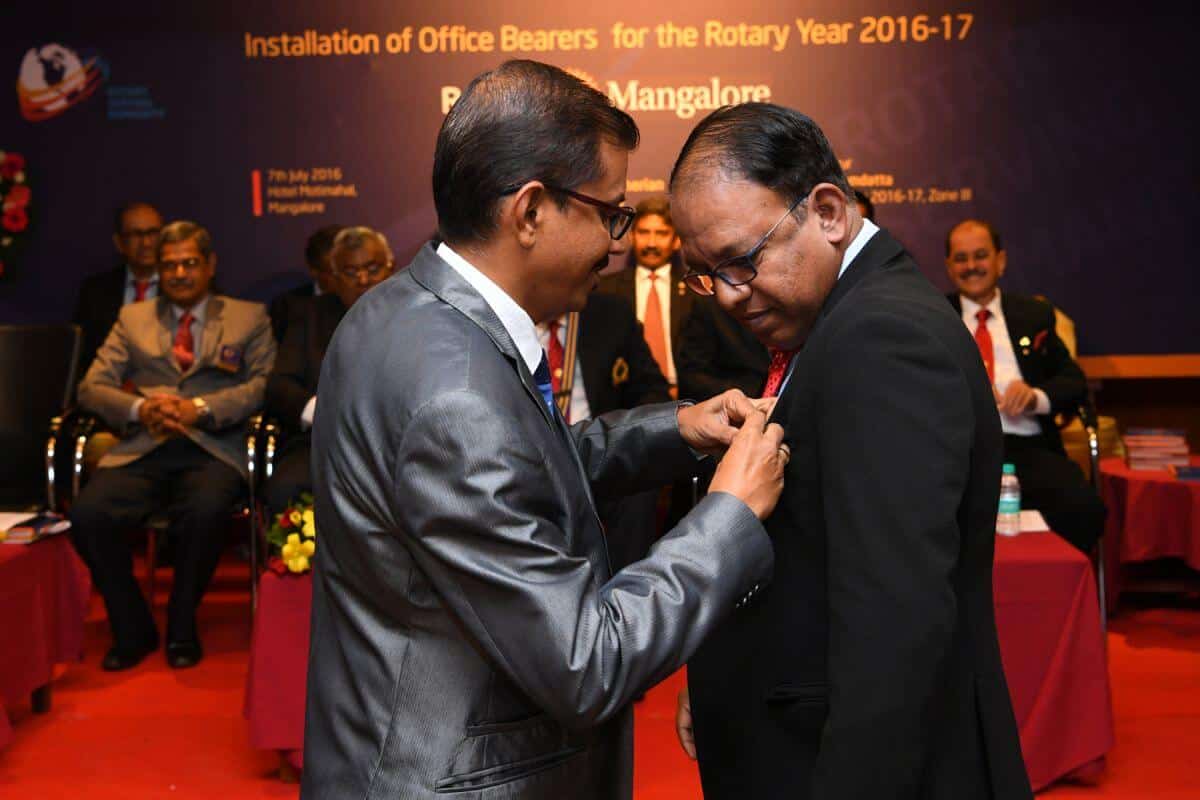 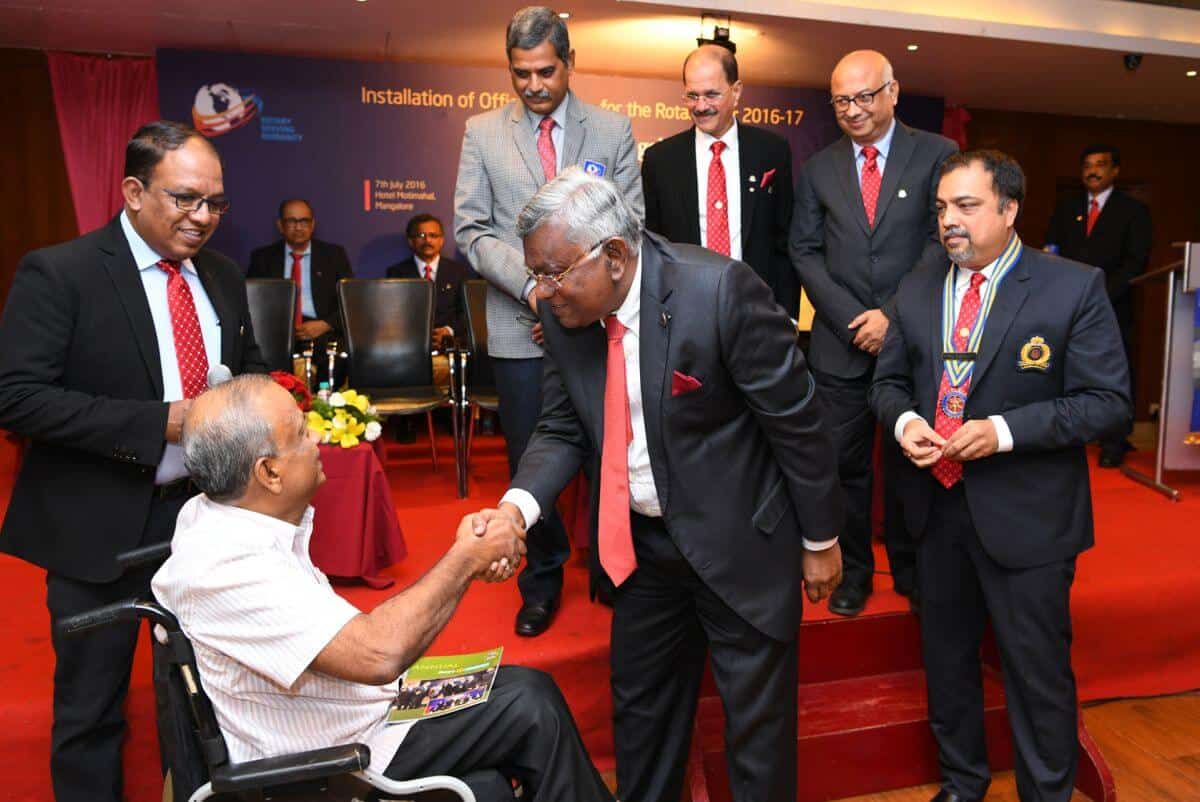 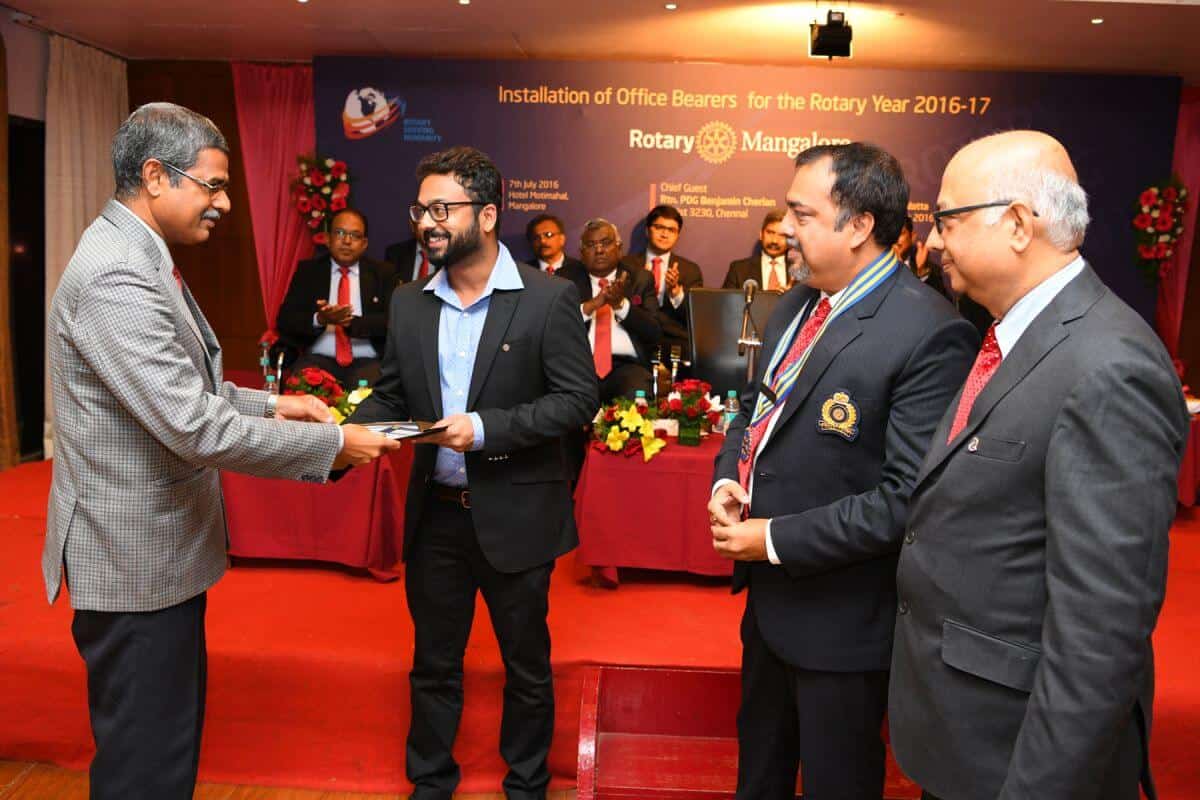 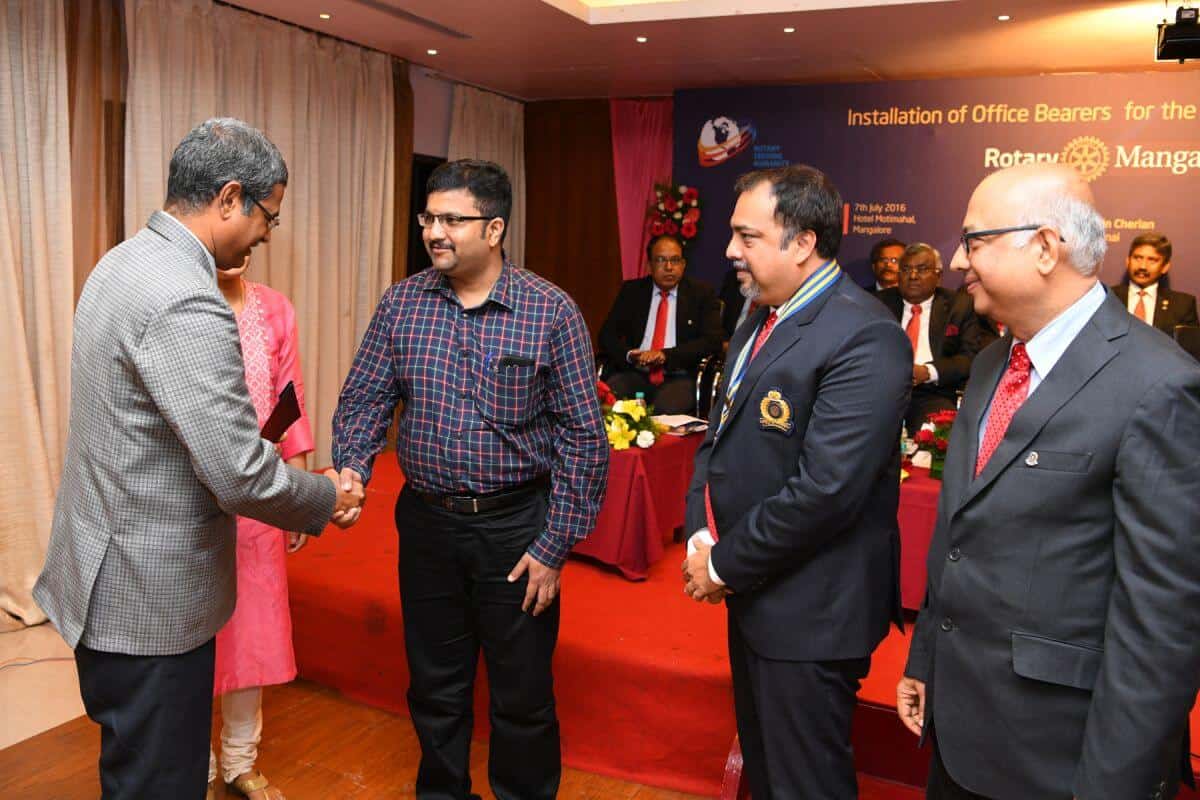