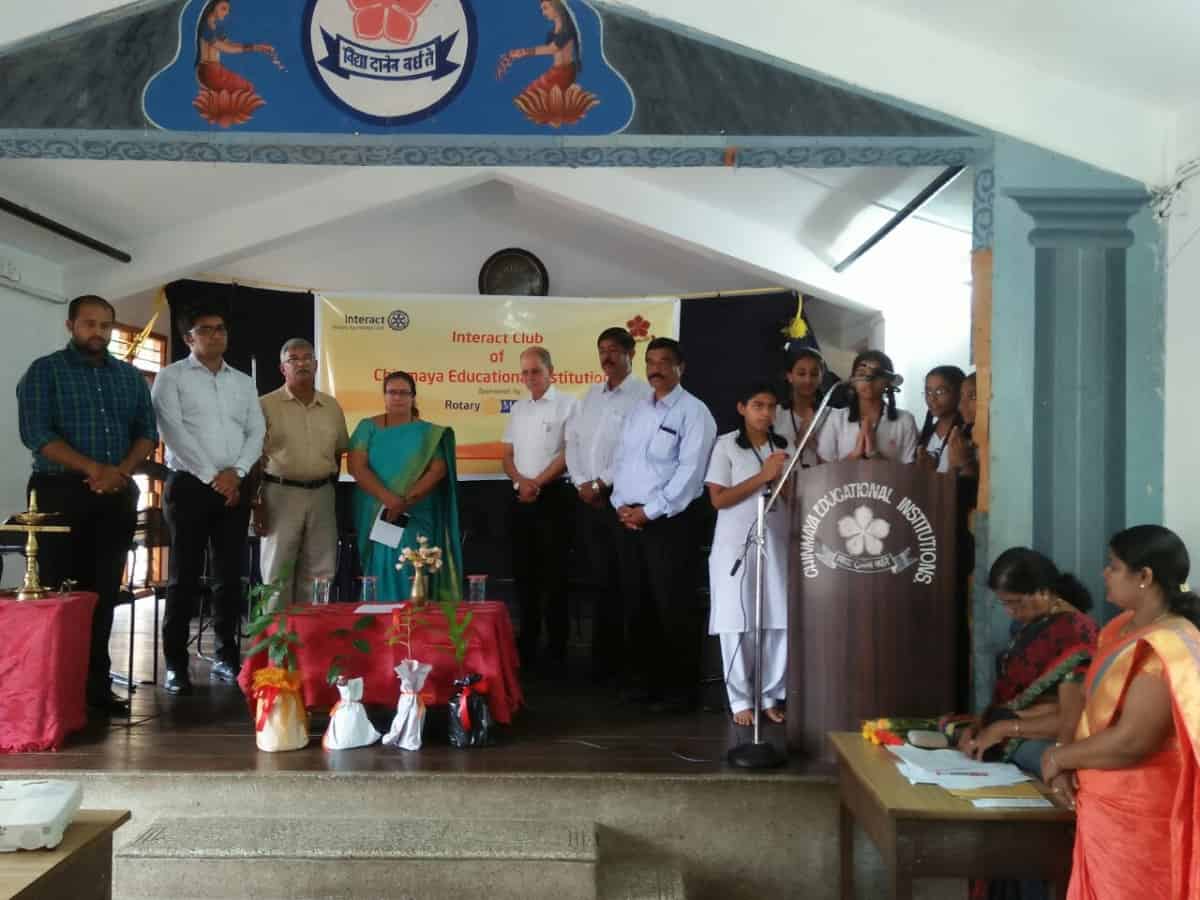 The Innaugral ceremony & installation of Office Bearers of Chinmaya Educational Institutionsl was held on Saturday the 29th of July. The dignatories were led to the dias followed by Invocation. The school Headmisatress Smt. Purnima Bhat welcomed the gathering. The new Club was inaugurated by traditional lighting of the lamp by dignatories. Our Club President Rtn. Vasanth Shenoy Collared the Charter president Dikshit and handed over the Gavel and Inducted him as the President. Youth Service Director Rtn. Dr. Siddarth Shetty and Interact Chairman Rtn. Kiron Inducted the other Office Bearers by handing over their respective pins. President Dikshit gave his acceptance speech which was followed by messages by Rtn. Dr. Siddarth and Rtn. Kiron. Community Service Director Rtn. Sanjiv Poojary handed over token saplings Rtn. Vinod D’souza made an announcement regarding sapling growing and maintaining competition for the school children. The school Management Committee member Smt. Bharathi Shevgoor who is also a Ann as her husband Shri. Vishnu Shevgoor is a member of Rotary Hill side spoke a few words and asked the Interactors to take full advantages of the services offered by Rotary Mangalore. Our President Rtn. Vasanth Shenoy who incidebntky is closely related to the school headmistress gave his presidential address and wished the club. Youth Service & RYLA chairman Rtn. Aditya Pai was also present. The meeting closed with Vote of thanks given by Interact staff co-ordinator Smt. Ashalatha. 60 saplings were handed over for distribution for the competition. This programme was jointly conducted by Community Service & Youth Service of R.C.M . 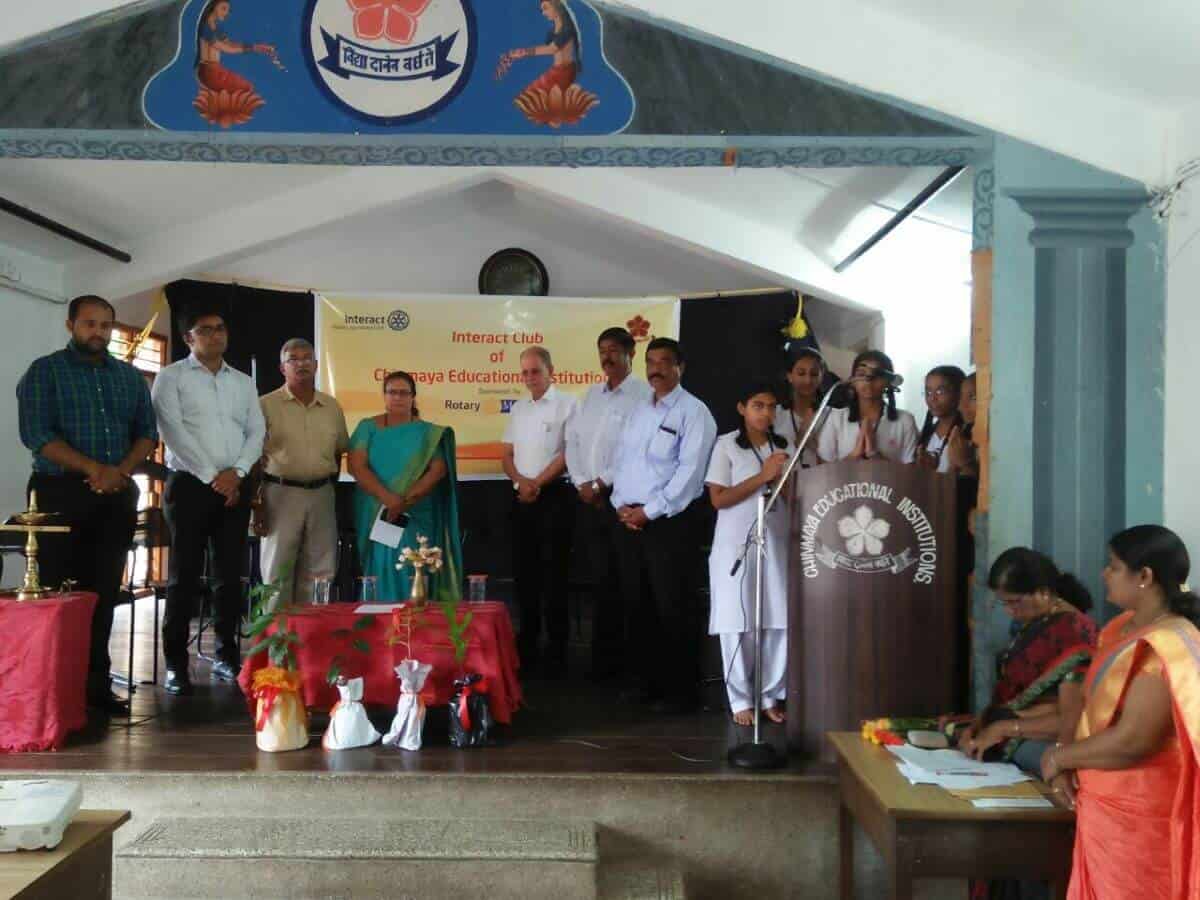 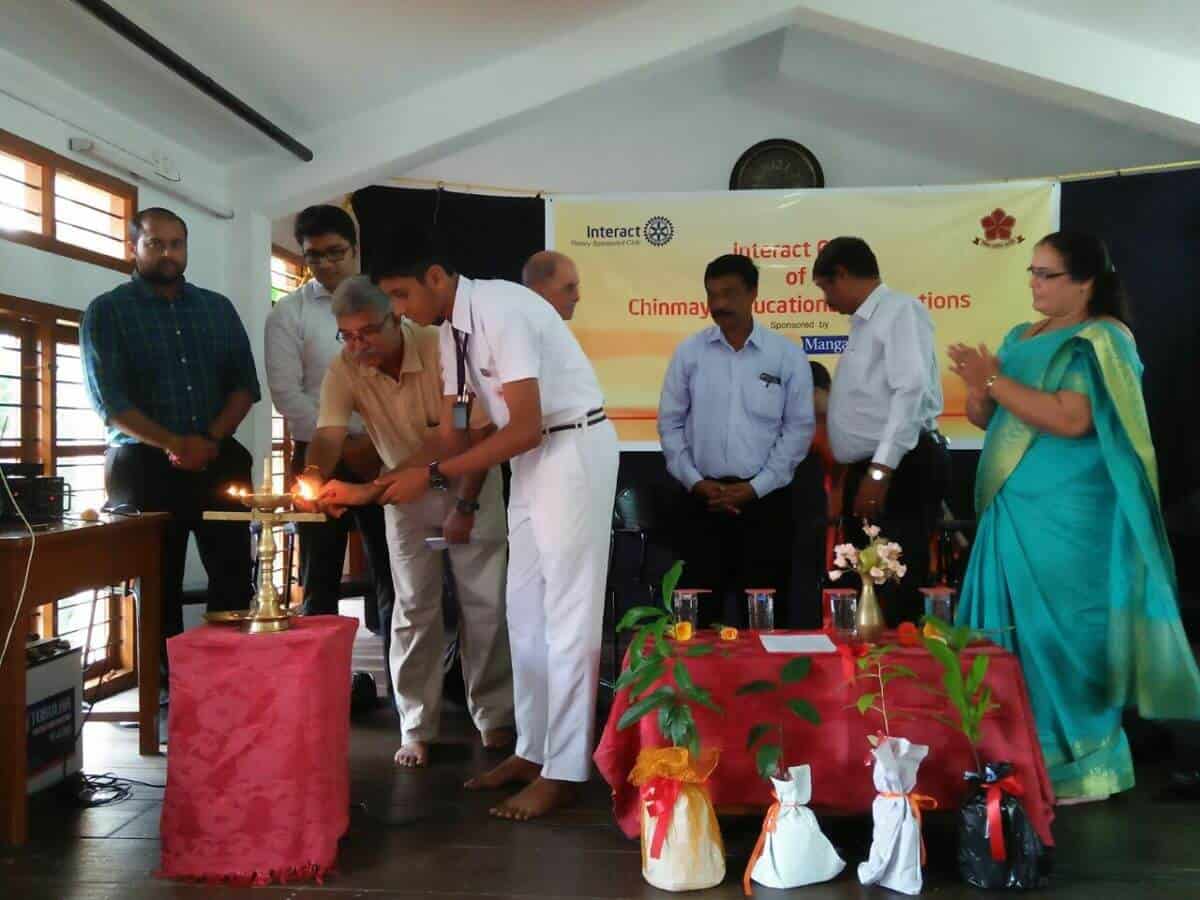 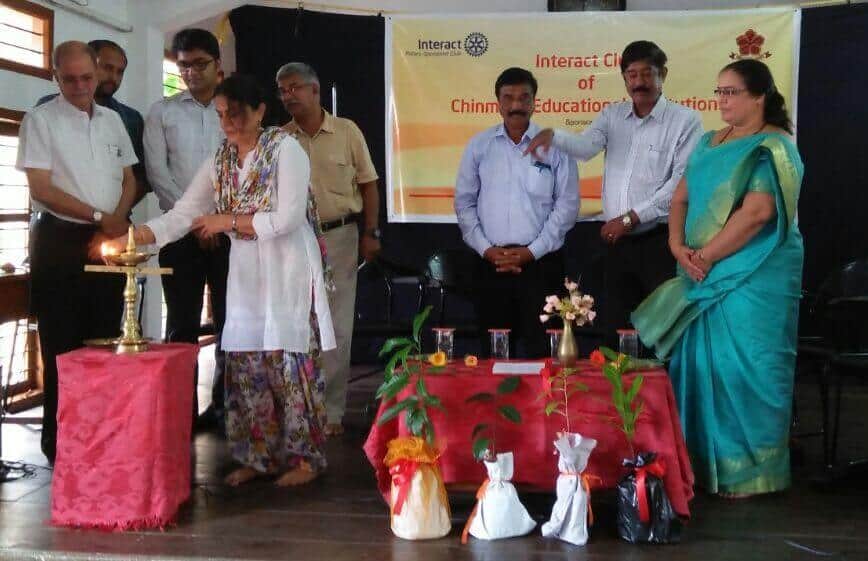 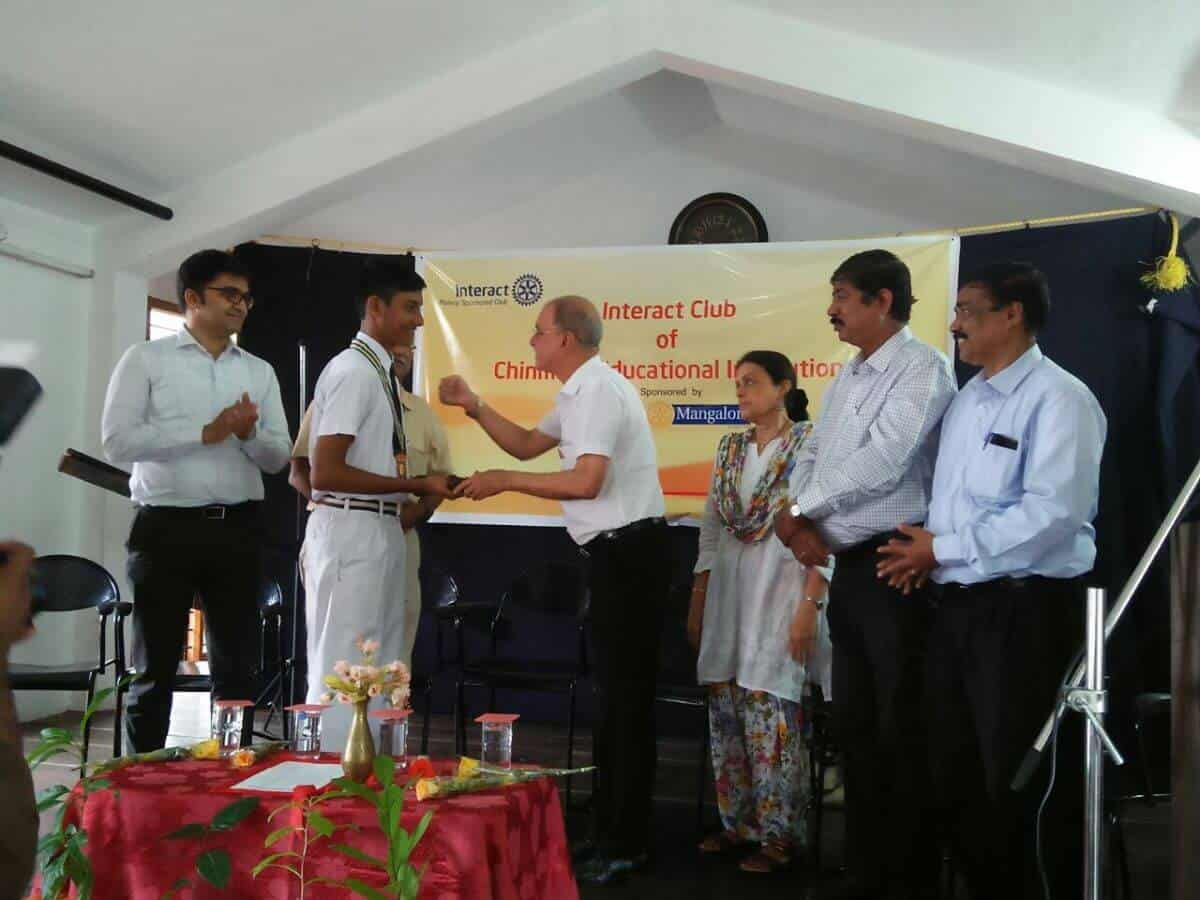 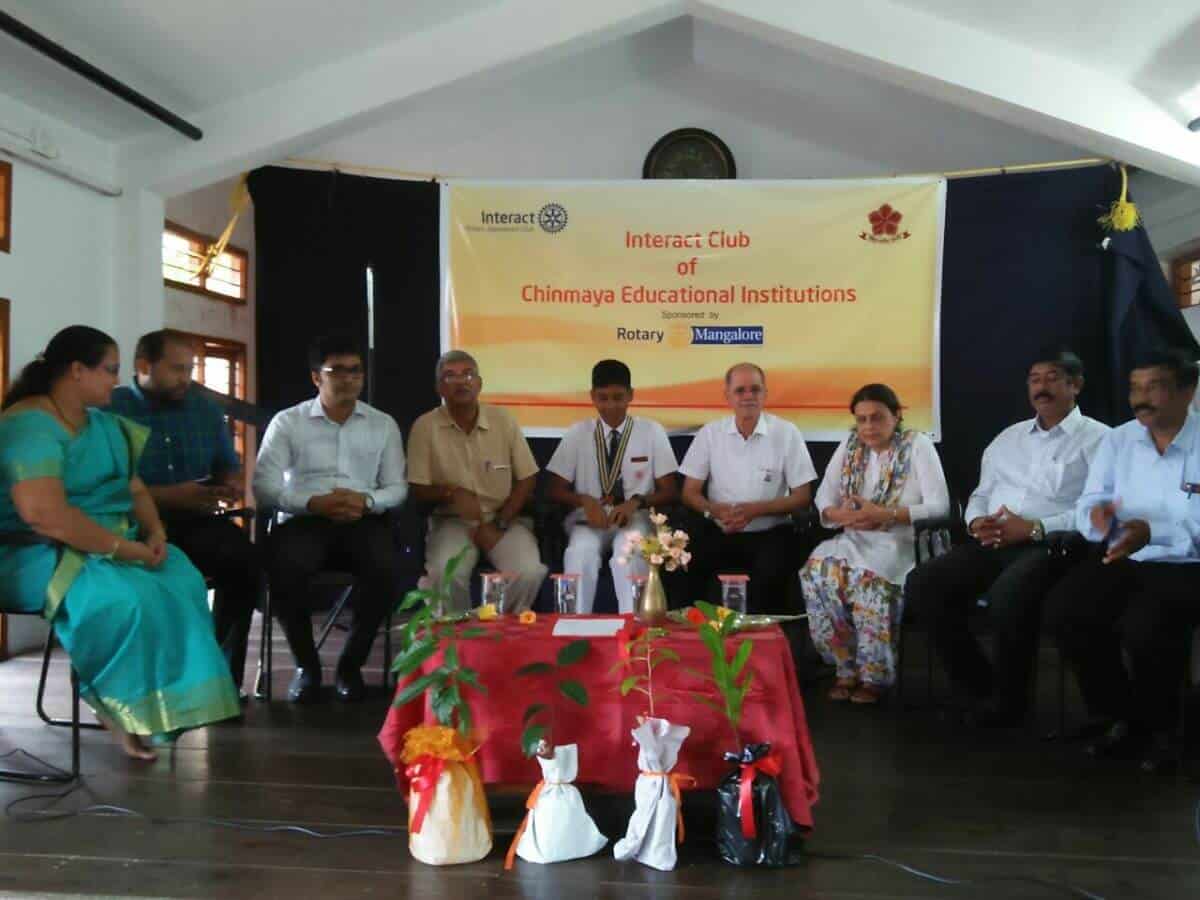 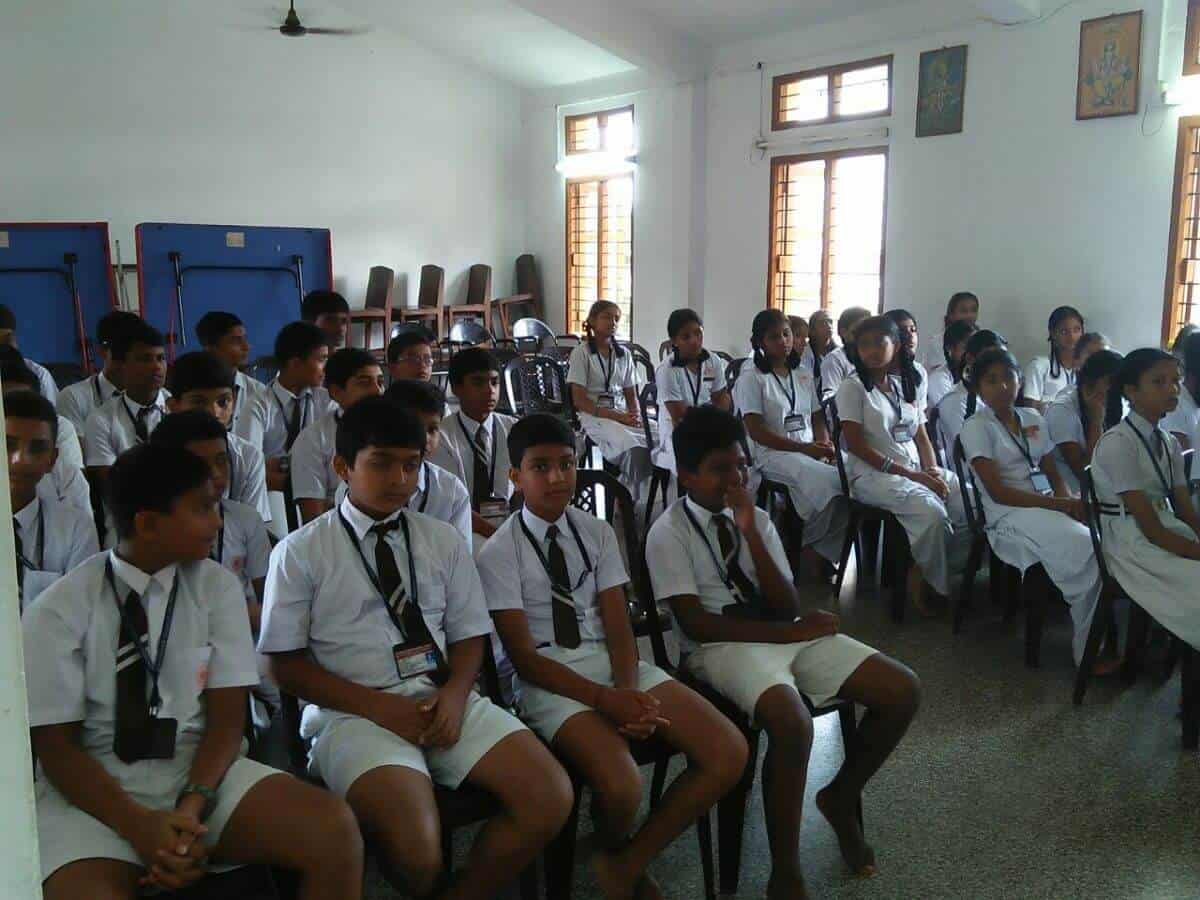 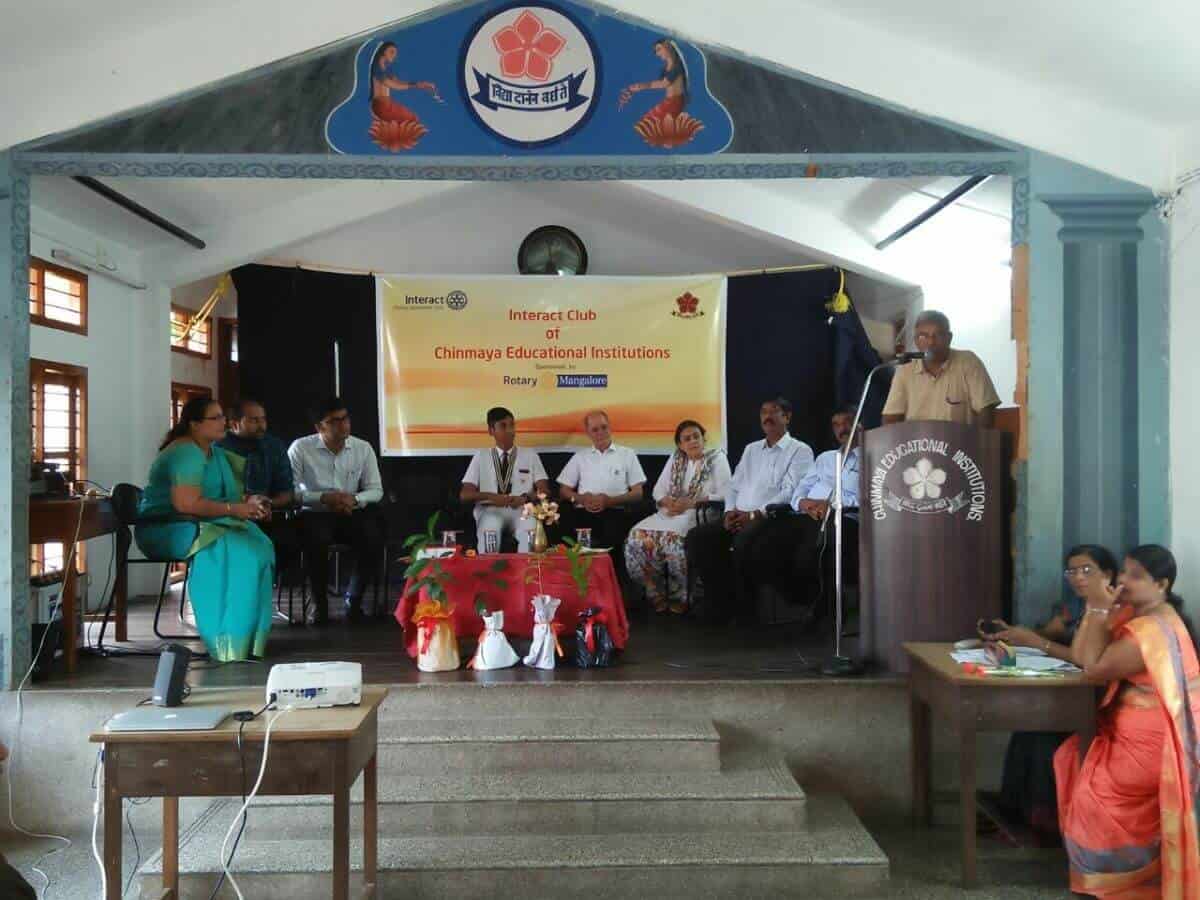 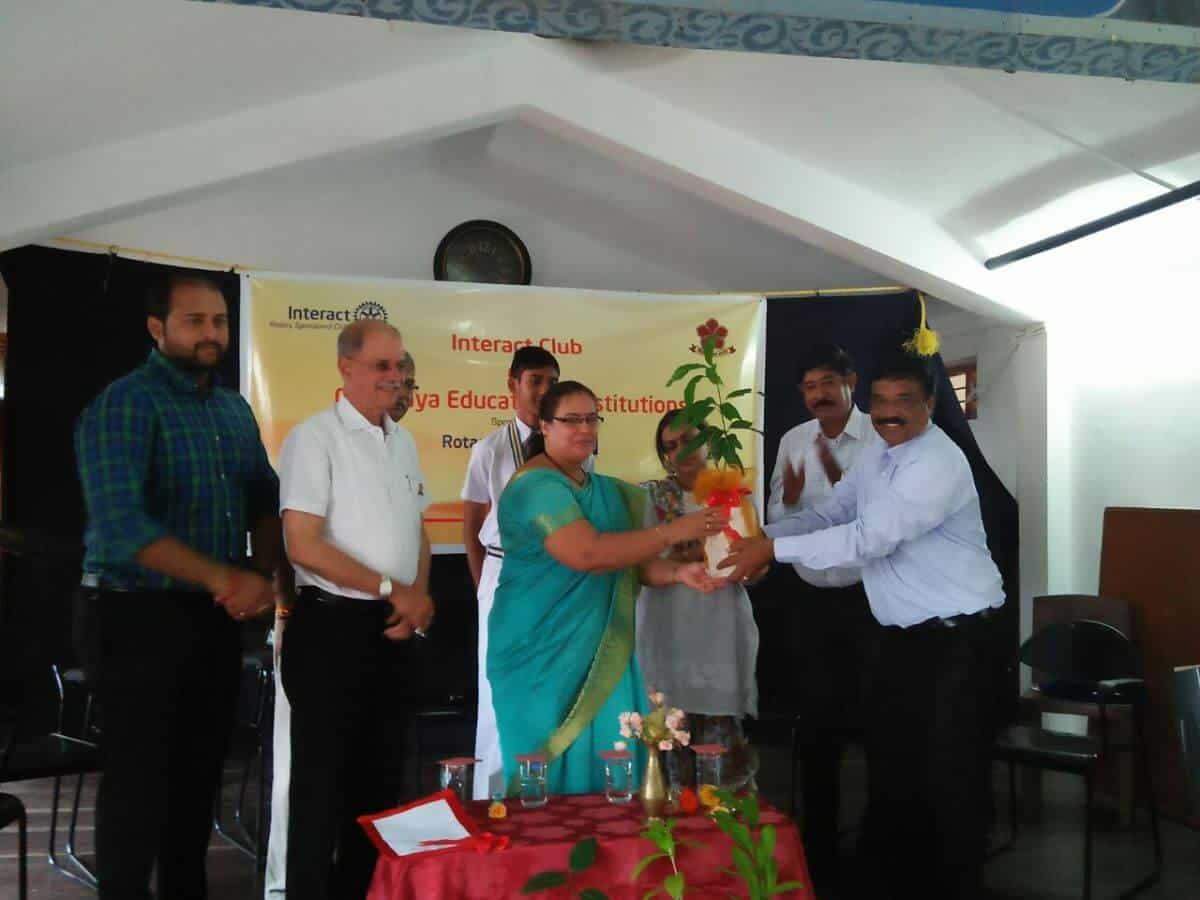 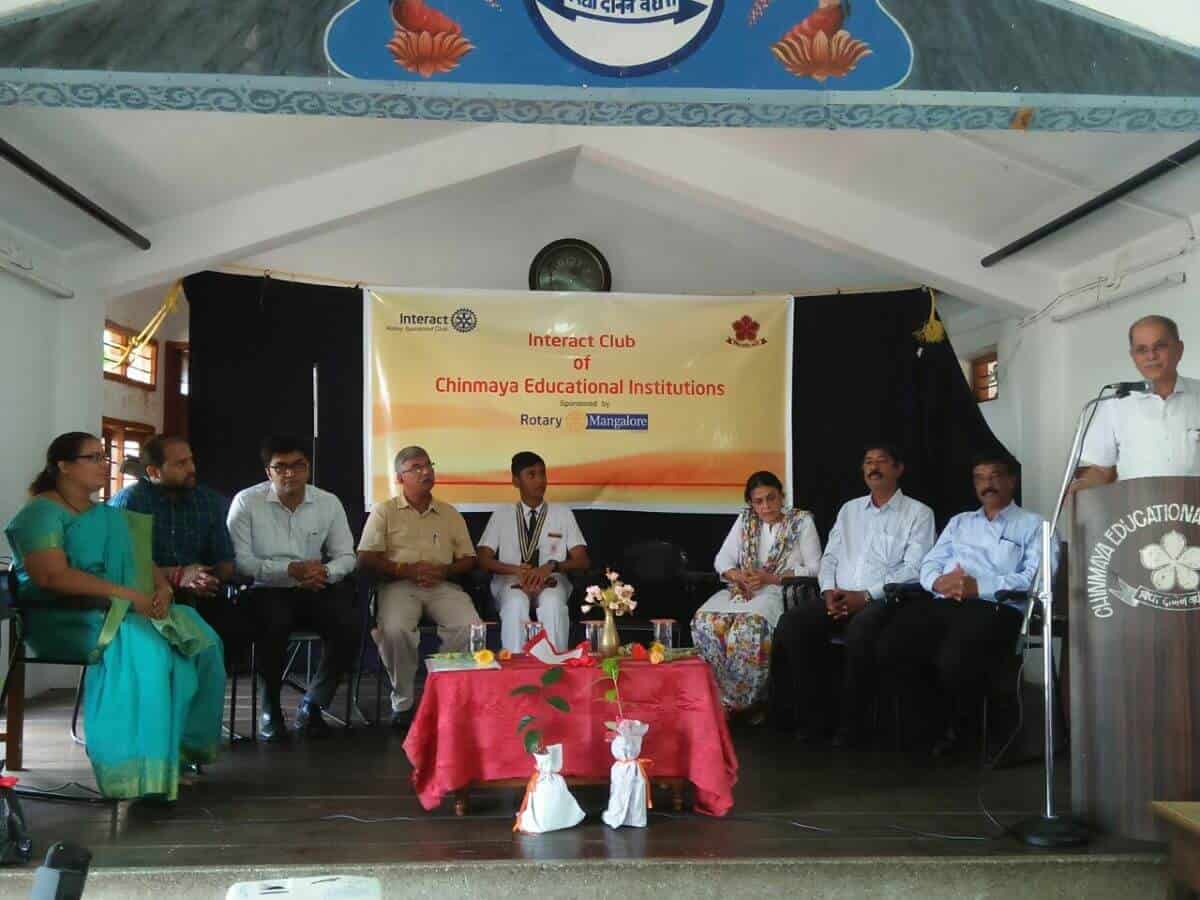 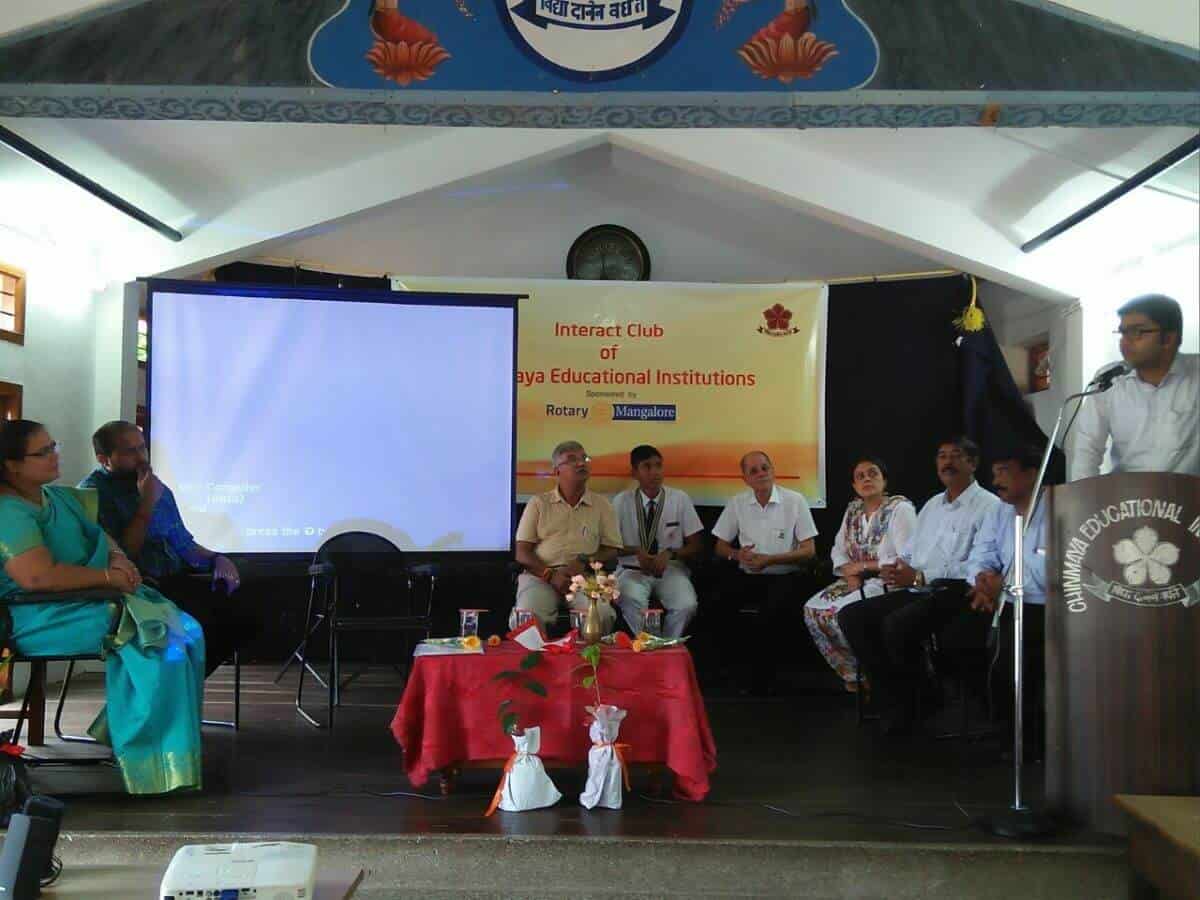 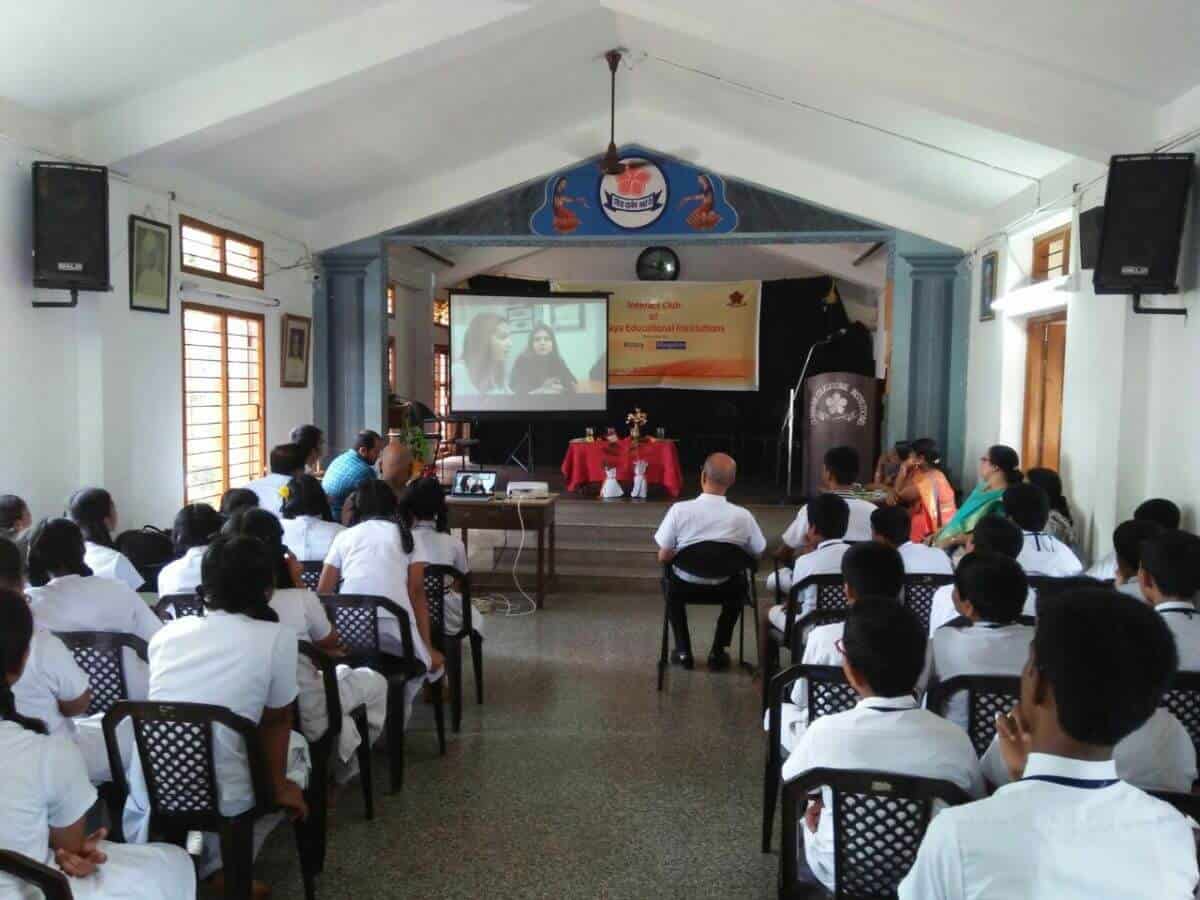 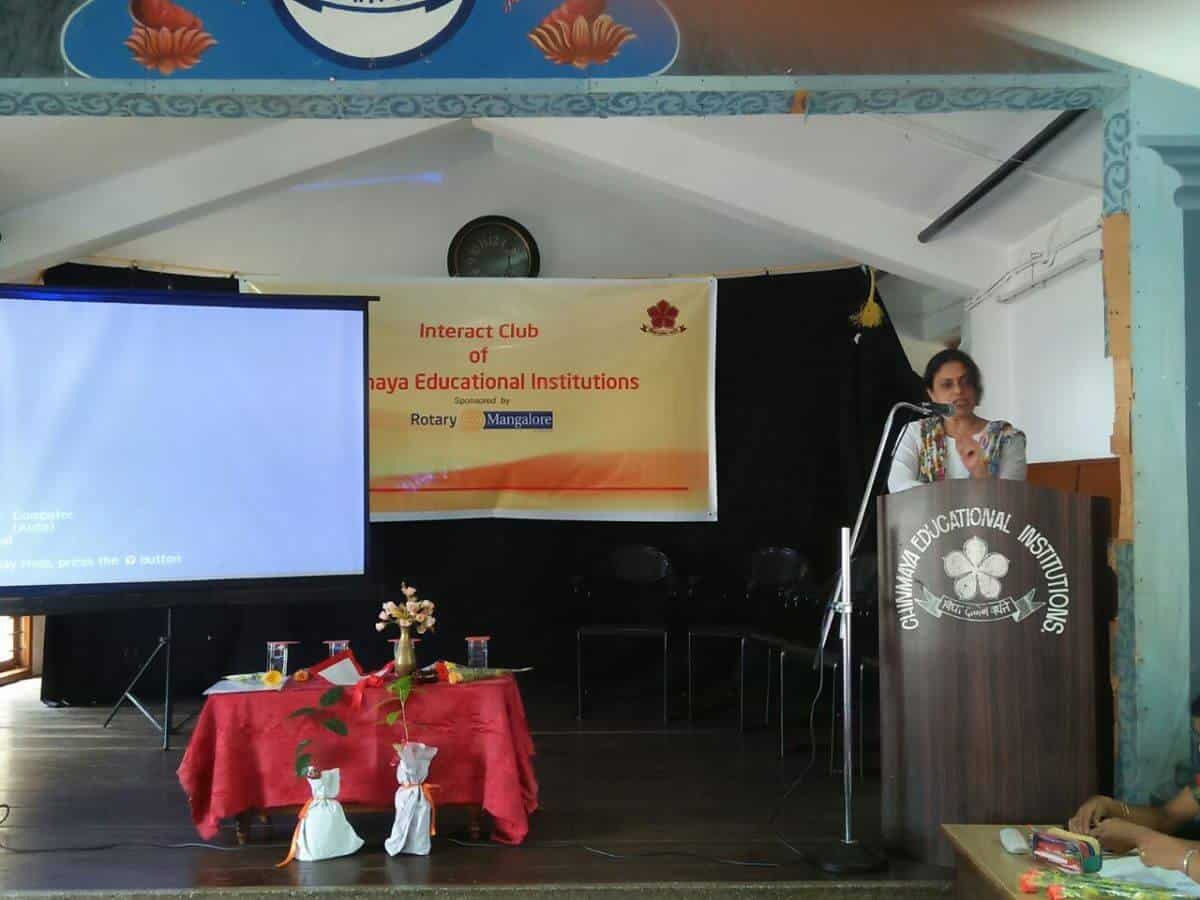 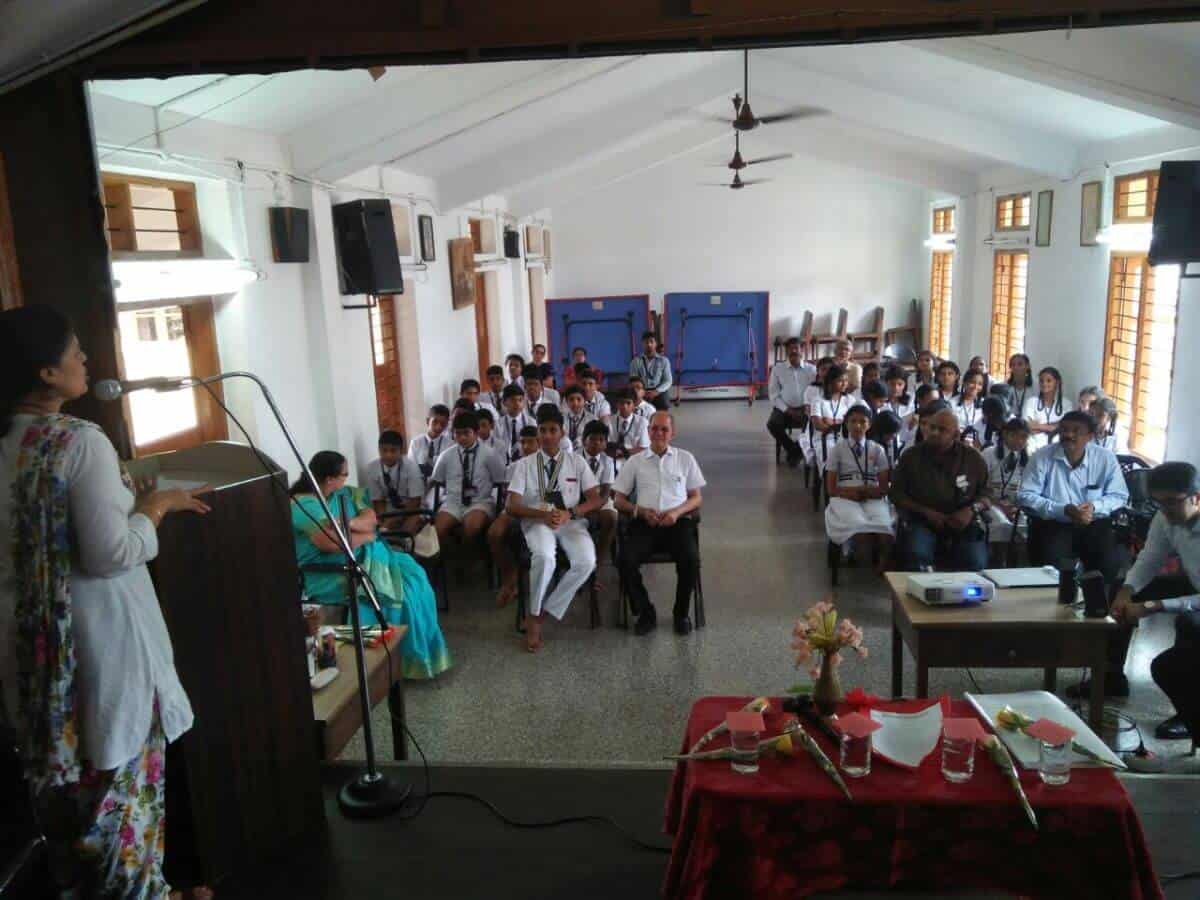 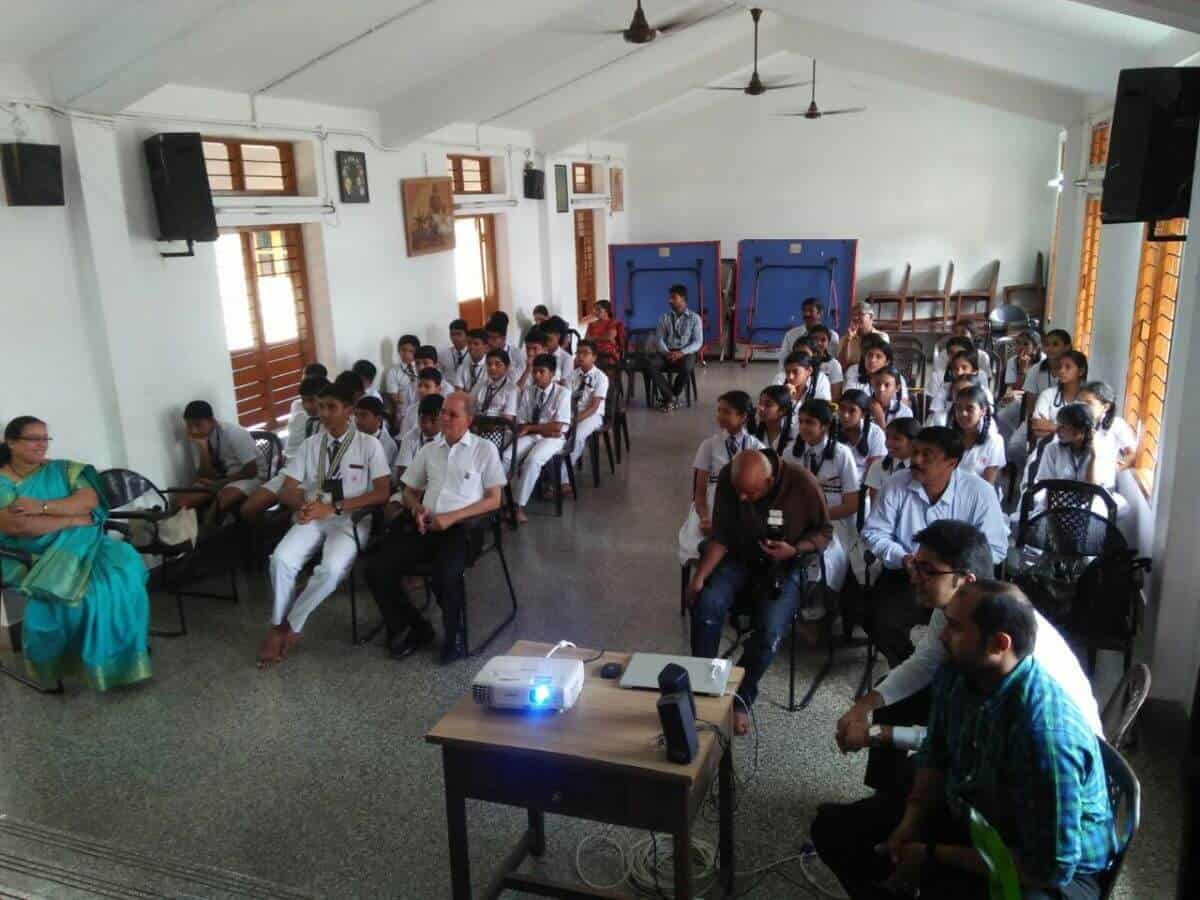 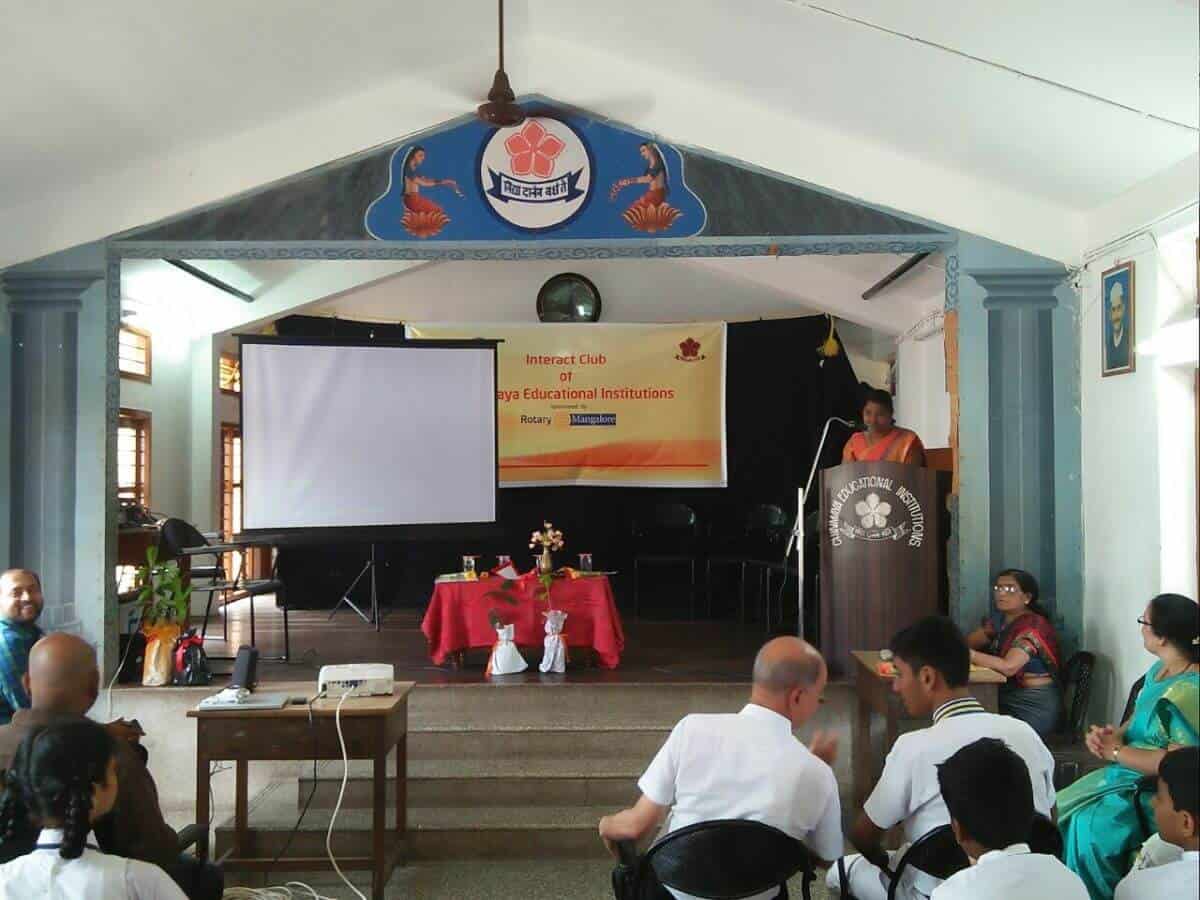